Despite all the talk of the election commission is an autonomous body, the latest poll schedule clearly shows the unmistakable stamp of the ruling party. 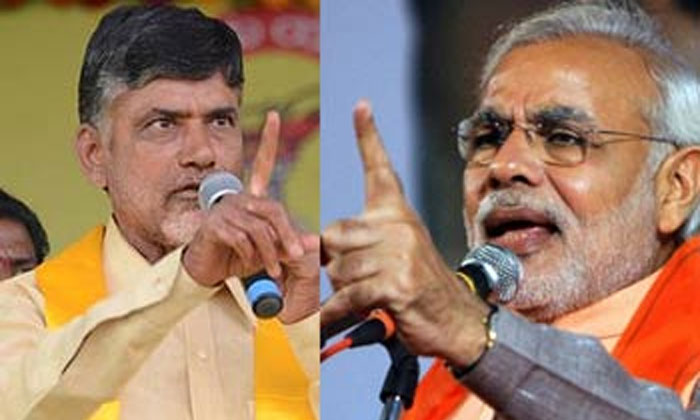 Questions are being raised as to why Bengal elections are held in seven polls and why MP Lok Sabha polls are being held in four phases when the assembly elections were held in one day. Though Uttarakhand and Himachal Pradesh are snow-hit neighbouring states, the polls are being held on different dates. Another question is when it is okay for the Lok Sabha elections in Jammu and Kashmir, why is it not okay to have assembly elections. Why are elections being held in four phases in Maharashtra and Odisha and why both Telangana and Andhra having the elections together in one day. In the united AP, the elections were always held in two phases. But why has this been changed this time?

It is clear that the election commission has deleted close to 40 lakh settler voters who used to vote in both Telangana and AP. Still, there are several lakh voters left. By holding the polls simultaneously, these voters would be made to vote only once. This will clearly affect the TDP voting considerably. 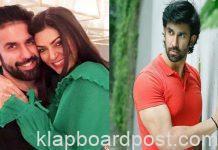