A brief press note issued by the Income Tax department is creating ripples in Andhra Pradesh. The brief issued on Monday said that a key person from Andhra Pradesh has diverted funds meant for infrastructure building in the state. The funds were diverted with the help of fake bills and invoices, the press note said. 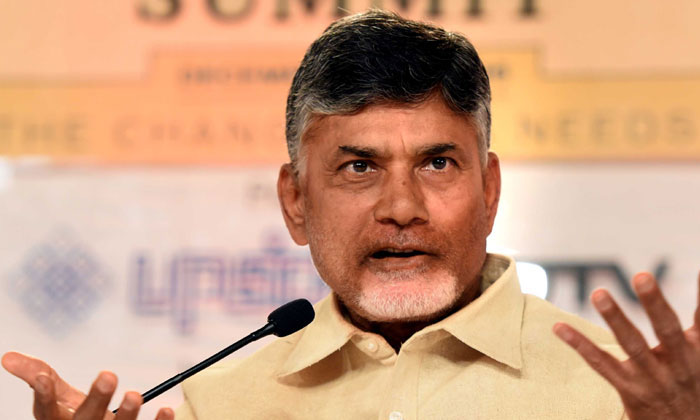 The business and political circles are hotly debating as to who that person could be? Several names are doing rounds in the media circles. The note, issued by IT commissioner (media and technical policy) Surabhi Ahluwalia, said that nation-wide raids were conducted in 42 places including Hyderabad, Mumbai, Delhi, Erode, Pune, Agra and Goa to unearth a havala and fund diverson mafia.  The raids found that data entry operators, lobbyists and hawala dealers have diverted the funds meant for infrastructure development.  It said the whole chain of delivery has been unearthed.

It did not give any details of the persons involved in the scam. But, it said that a person from Andhra Pradesh has got Rs 150 crore through fraudulent means. Even as the IT department is preparing for further action, there is a hot debate raging as to who the person could be. The business and political circles are hotly debating about the identity of the person involved.