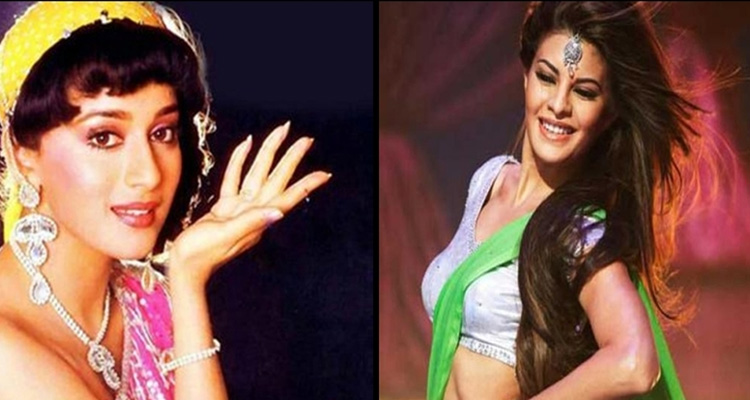 Three choreographers — Saroj Khan, Ganesh Acharya and Ahmed Khan — came together on the set for this.

Ahmed, who is directing the film, said in a statement: “There will be three choreographers on the set… That’s a picture perfect moment in itself! It’s an all-time favourite and I have asked Ganesh to retain Sarojji’s famous hook steps and Manish Malhotra to keep Madhuri Dixit’s pink outfit in mind while designing while designing Jacqueline’s costume.”

“Ek do teen” was originally choreographed by the veteran Saroj Khan.

Ahmed has earlier worked with Jacqueline on numbers like “Chittiyan kalaiyan”, “Lat lag gayee” and “Jumme ki raat”. He says he wants the same vibe for the recreated version.

“I want the same feel of the earlier song that still looms large on everyone’s mind and also the same vibe, with the crowds chanting ‘Mohini, Mohini’ as Madhuri takes the stage,” he said.

While expressing his thoughts on Jacqueline slipping into Madhuri’s shoes, Ahmed said: “She’s the perfect choice.”

The film, which also stars Disha Patani, is produced by Sajid Nadiadwala under the banner name Nadiadwala Grandson Entertainment and presented by Fox Star Studios. It will release on March 30. (IANS) 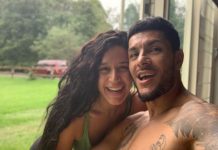 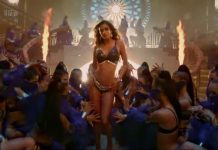 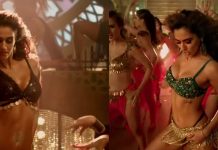