Andhra Pradesh High Court gave a major jolt to YS Jaganmohan Reddy by setting aside orders on making English medium mandatory in state-run schools stating that it should be the choice of the children and their parents. The state government has issued two GOs for conversion of all government schools into English medium schools from academic year 2020-21 academic year. 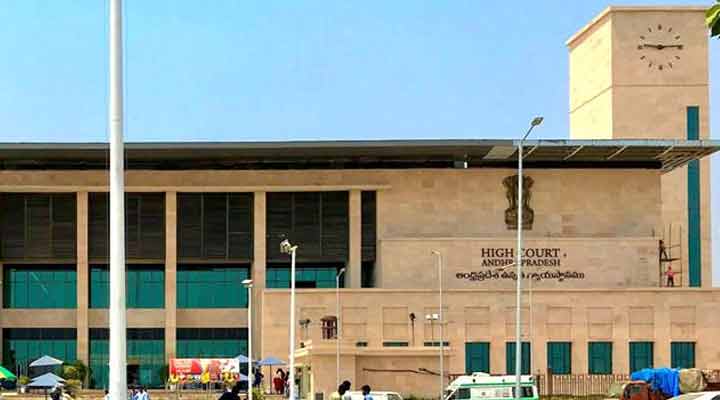 The GOs were challenged in the High Court through various Public Interest Litigations (PILs). Two BJP leaders had also challenged the orders. A division bench, comprising Chief Justice J.K. Maheshwari and Justice N. Jayasurya had reserved the orders in February.The government’s move had sparked a row over the issue with a section of academicians, opposition parties and various people’s groups opposing the introduction of English as the medium of instruction replacing Telugu or Urdu.

However,. Jagan had defended its move saying it is aimed at ensuring quality education to children from weaker sections of the society and prepare them to compete with others. He had asked Venkaiah Naidu, Chandrababu Naidu, Pawan Kalyan and other leaders to oppose the move only if their children or grandchildren did not go to English medium schools. 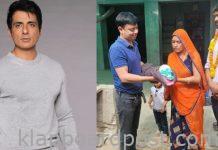 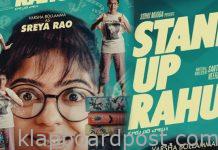 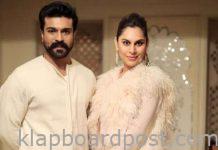 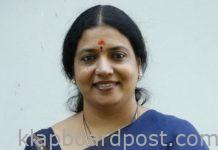 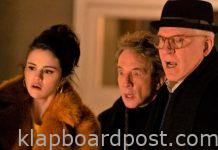 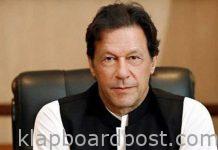