YSRCP president YS Jagan Mohan Reddy invited  TDP chief Chandrababu Naidu for the latter’s swearing-in ceremony. Jagan reportedly called over Chandrababu over the phone and invited him for the Oath-taking ceremony on May 30 to be held at Vijayawada. 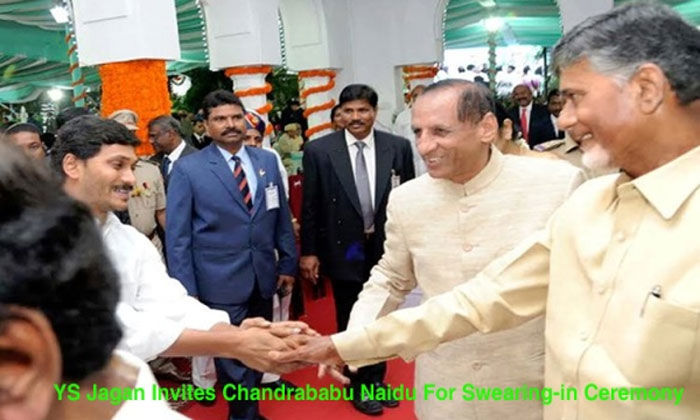 Also Read: CBN asks TDP cadres not to be demoralized 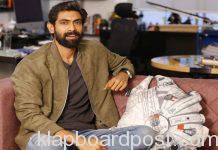