In a first in Andhra Pradesh, YSRCP chief YS Jagan Mohan Reddy showered sops on the police. Speaking at an election rally in Kurnool district’s Adoni, Jagan said he would solve the long-pending problems of the police personnel. He said he would implement a week-off system for the police and hike their pay. 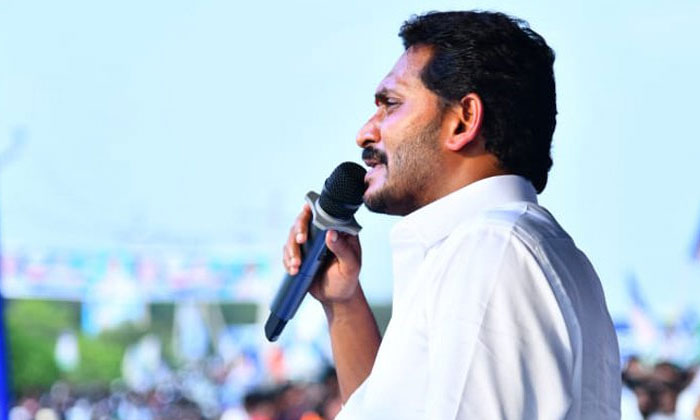 He said all their problems would be addressed. However, he said that some police personnel were behaving like YSRCP stooges and warned that they would be punished for their partisan behaviour. He said there would be large-scale recruitment of police personnel in the state. A lot of the home guards too would be improved, he said.

He said his government would give ID cards to vendors and street hawkers and provide a zero-interest loan of up to Rs 10000.