Home English Big Stories Jai Lava Kusa hits 15 in Nizam!
Slowly but steadily the money that the makers of Jai Lava Kusa are coming back to them neatly. The film was sold for some solid amounts and as a result of this the amounts are coming slowly.
Now the latest we hear is that the film has made 25 cores in the Nizam area which is huge for any NTR film in the recent times.
If the same scene continues then the film will be surely a good hit in terms of revenue for Kalyan Ram who has only seen losses till now in his entire career. 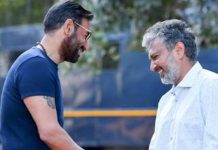 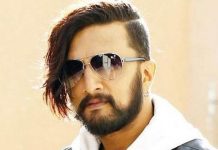 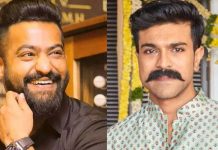 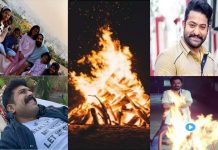 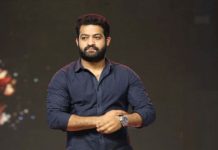 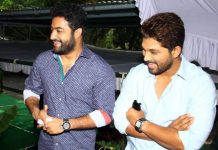