Home English Big Stories Nani’s special plans for Ninnu Kori
Nani’s new film, Ninnu Kori has been in the news for quite some time now. The films’ presenter, Kona Venkat took to twitter and announced that a special surprise has been planned tomorrow by the team.
We need to see whether the team will release the new poster or a new teaser of the film. Aadi of Sarrainodu fame will be seen as the main villain in this film which has Nivetha Thomas the heroine.
A newcomer is directing this film which is mostly shot in the US. 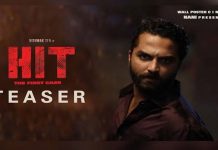 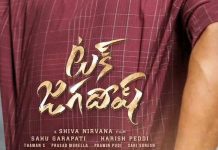 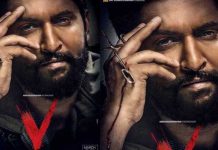 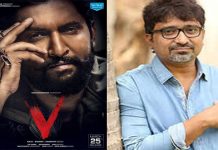 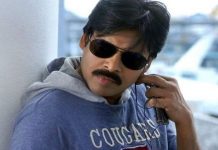 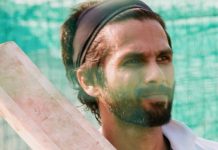 First look of DJ is out!

Pawan jumped into politics at right age unlike others: Telakapalli Ravi...