Javed Akhtar has filed a defamation case against Kangana Ranaut for her allegations that he called her to his home and ‘threatened’ her for speaking out about her estranged relationship with Hrithik Roshan. The report says that Javed Akhtar never issued any such threats. In the complaint, Javed said the actor made “baseless comments” that damaged his reputation. He alleged Kangana dragged in his name while referring to a “privilege club” in Bollywood that ostracised Sushant Singh Rajput and her in the Hindi film industry. Kangana Ranaut has reacted to defamation suit filed by lyricist-writer against her as she shared the tweet of Shiv Sena leader Sanjay Raut addressing the same. 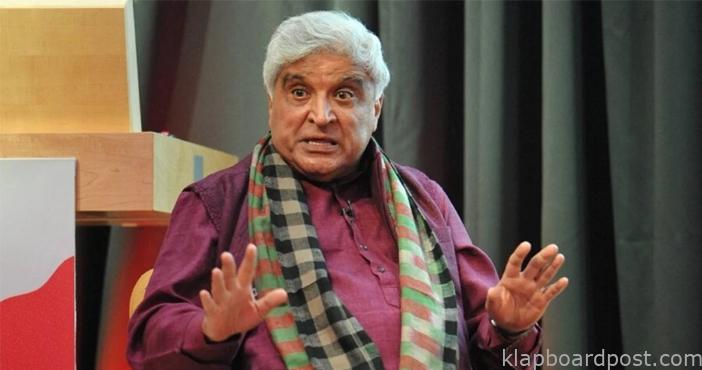 Javed filed the case in a Mumbai court, saying the actor has been making “baseless allegations” against him in comments made to the media on the death of actor Sushant Singh Rajput. “Ek thi sherni… aur bhediyon ka jhund (there once was a lioness… and a pack of wolves),” Kangana wrote while sharing Raut’s tweet. The eminent Entertainment media organization quoted sources close to Javed Akhtar who said, “Javed Saab is by nature very tolerant. But this was going on for too long. Remedial action had to be taken. Javed Saab has filed  an elaborate  defamation case against Kangana.”  ” Javed Saab is ready for a long battle ahead, with no question of an out-of-court settlement,” the source added. Meanwhile the Mumbai Police has already summoned Kangana in the sedition case to present before it on November 10.