A storyline usually makes a lot of rounds before a hero accepts it. The director narrates the script to many heroes. Some reject. Some react and some do not say anything. Finally, some hero accepts and makes a film out of it. If the film goes on to become a hit, those who rejected it will rue over split milk. If it becomes a flop, the heroes pat their back for their judgment. 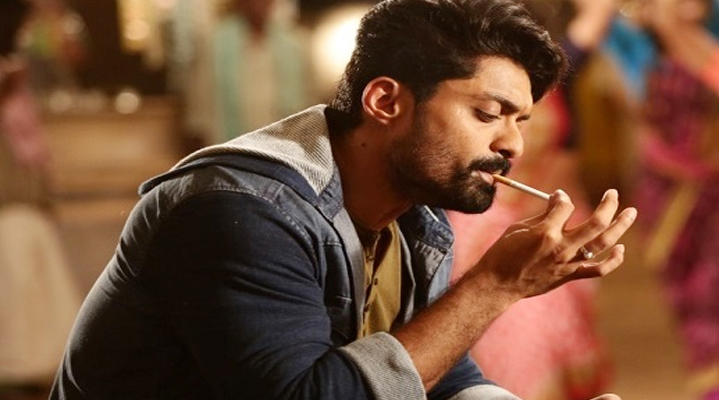 Ditto with hero Kalyan Ram. The script of Kavacham first came to him. Director Srinivas narrated the story to him thinking Kalyan Ram would be the perfect choice for the lead role. However, Kalyan Ram had already done a cop’s role and found the story too routine. So, he rejected it. Then the story fell into the lap of Bellamkonda, who lapped it up. The result is there for all to see. Now, Kalyan Ram is said to be thanking his judgment.