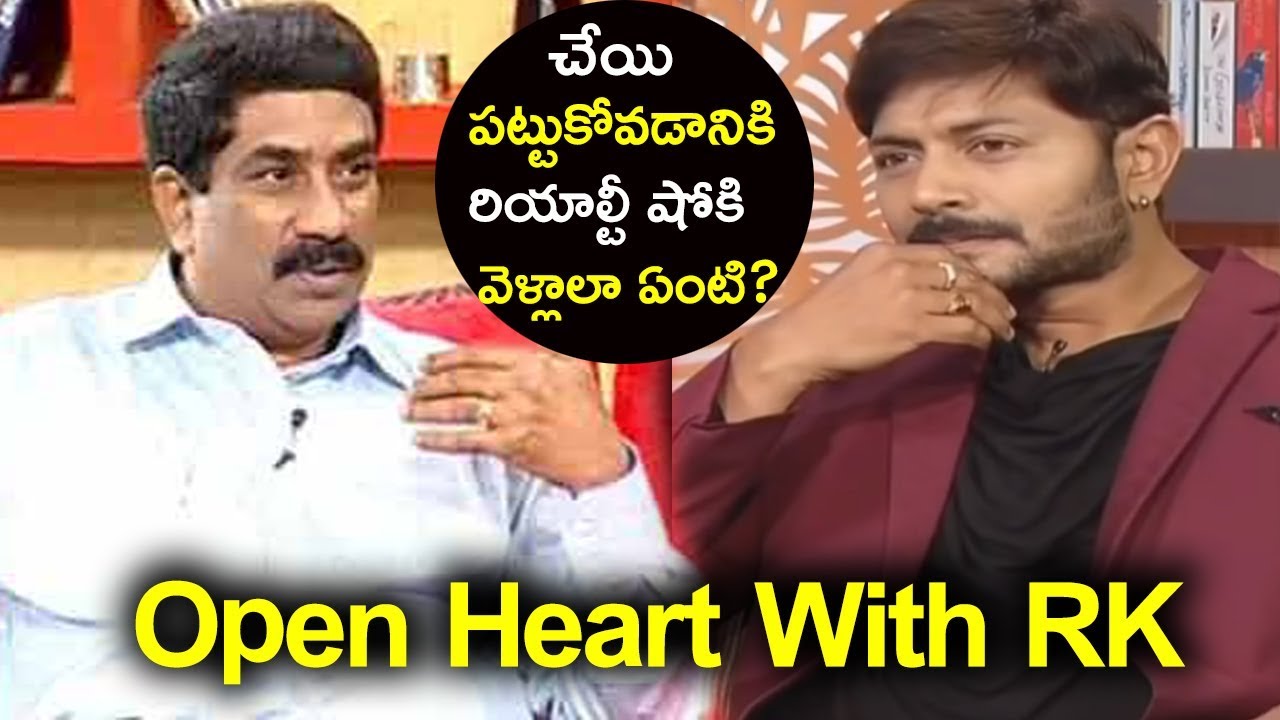 Kaushal Manda has become a cult in the Telugu states by emerging as Bigg Boss Telugu 2 winner. The model-turned-actor has endorsed his first ever after the Bigg Boss title win.  Now, the latest promo of Kaushal from upcoming interview has gone viral where Kaushal talks about from his personal life to Kaushal Army and things after Bigg Boss 2 win.

Kaushal has said in the video that no ex-contestants have called him up after the show. It shows that not only within the show but the former housemates are continuing the same apathy towards Kaushal.

Kaushal also opened about him being said as playboy. To this, he clarified saying that as constant Sanjana was in jail, he only held her hand as a friend and to boost up her spirit but was communicated wrong. He then said that he then onwards went very careful and questioned about housemates hugging and smooching many times.

When asked about Kaushal’s affairs, Kaushal’s wife Neelima said that her husband has confided everything to her and she is aware of him. Neelima then adds that what he was in the past is different but she is proud of him now and knows how good he is.

Tough days ahead for Paisa Vasool!