Kaushal Manda has become a cult in the Telugu states with his win of the second season of Bigg Boss Telugu 2. The model-turned-actor has endorsed his first ever after the Bigg Boss title win.  Meanwhile, reports are rife that Kaushal is flooded with film offers and he may do a role next to Ram Charan in #RC12.

Kaushal in an interview to a radio channel opened up about his film offers. “Right now I’m meeting all my fans and would only think about film offers after my interaction is done with all my fans after I thank them individually,” said Kaushal. The Bigg Boss Telugu 2 winner further added that he is taking his entire day meeting and greeting fans, and including giving outs selfies individually. 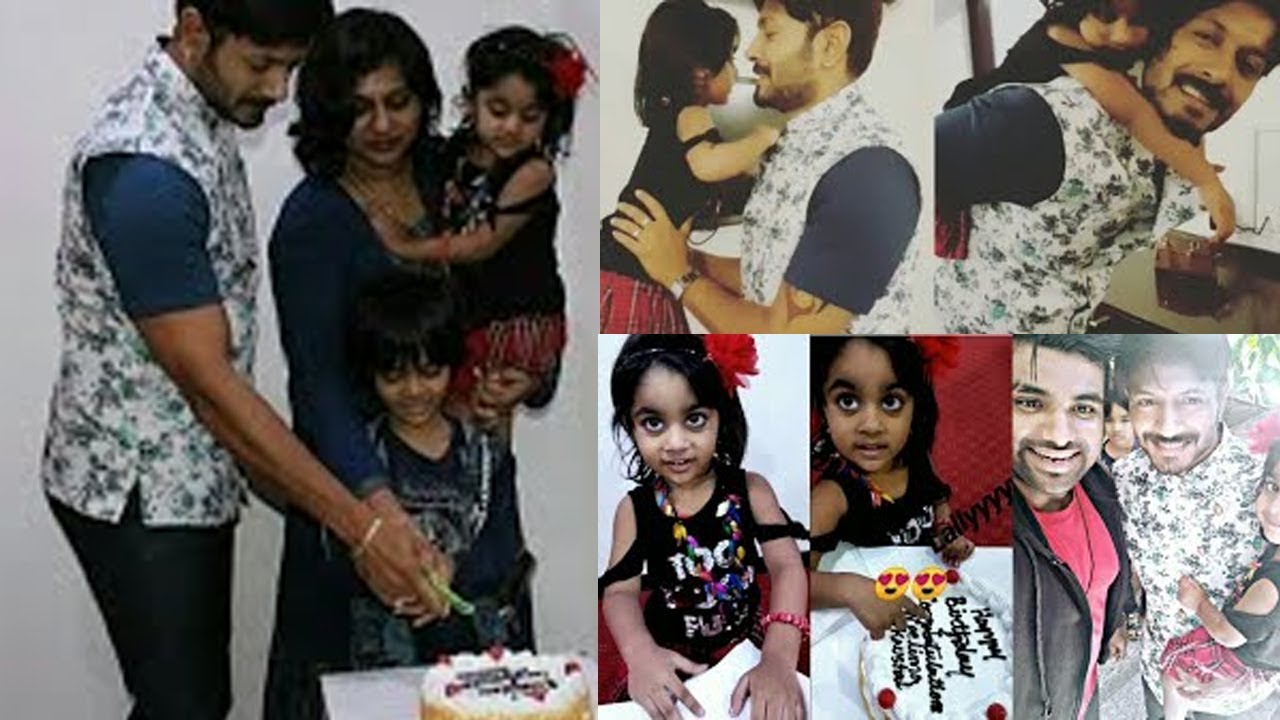