Keerthy Suresh celebrates her 27th birthday on October 17. The Kerala Kutty made her Tollywood debut in 2016 with Nenu Sailaja in 2016. She deliever blockbuster in Nenu Local. But it was her next venture in 2018, Mahanati that gave her national recognition and making her to win coveted  National Film Award in the Best Actress category. 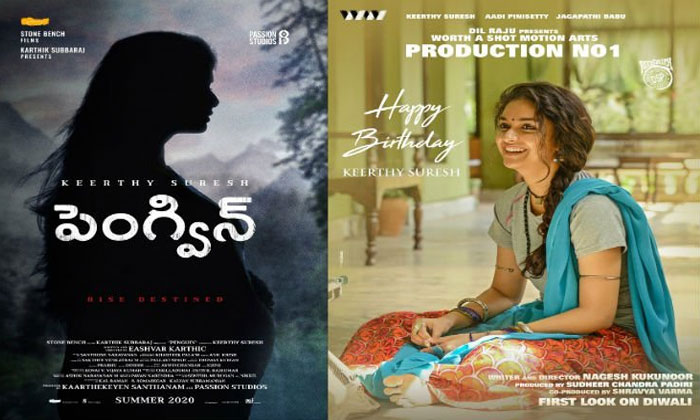 On her birthday she gave a feast to her fans with the announcement of her upcoming films. Her next venture is Penguin, which will be produced by Karthik Subbaraj’s Stone Bench Films. The first look shows Keerthy as pregnant women and the tweet reads,  “She is aggressive, yet gentle.. She is majestic, yet modest. She is #Penguin (sic).” On the other side, Dil Rau announced her next film first look on Diwali.

Apart from these two, Keerthy will be doing her Bollywood debut with Maidaan. She also has Marakkar: Arabikadalinte Simham, a Malayalam film seen alongside Mohanlal. Keerthy has also inked a deal to star opposite Niithin in the Telugu movie Rang De. There are also reports that Keerthy may be debuting in Sandalwood with the Sri Murali starrer Madagaja but there is no official confirmation on this yet. 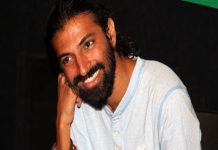 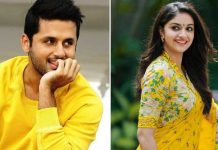 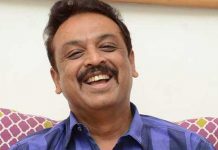