Actress Keerthy Suresh is having a rollicking time. Post the success of Mahanati, film based on yester actress Savitri, she has become a name to reckon with. Meanwhile, reports were afloat on the social media that Keerthy has hiked her remuneration after giving a stupendous blockbuster hit. However, the actress has now cleared airs calling the rumours baseless and underlining that she hasn’t hiked her remuneration. 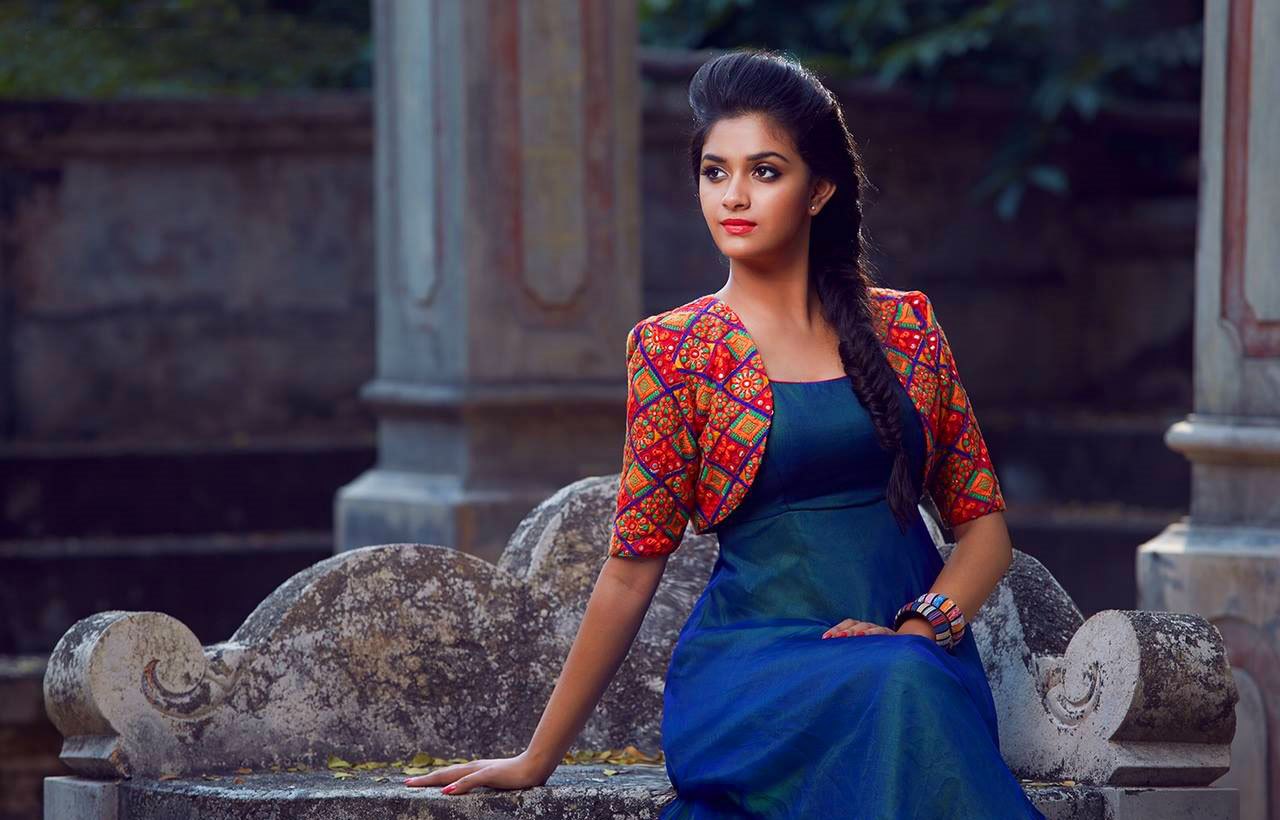 Keerthy, who has signed a couple of films in Kollywood, said that for her remuneration comes second as she considers performance and good scripts as her priority. The actress will be seen in Saamy Square, Sarkar and Sandakozhi 2.