Keerthy Suresh made her Tollywood debut in 2016 with Nenu Sailaja. Post that she has appeared in few prominent films but it was Mahanati that catapulted her to fame and name. Now she has interesting films in the pipeline like Rang De, Miss India and Good Luck Sakhi. 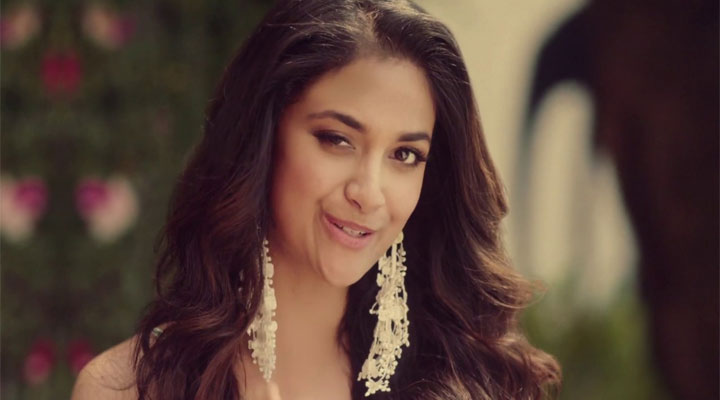 Amidst this, reports were rife that Keerthy has shedded weight to don two-piece for an upcoming film. However, the Nenu Local actress has brushed it off calling it baseless gossip. She said,  “It is my decision to lose weight in order to lead a healthy life. I prefer healthy lifestyle. And there is no truth in the rumours that I have to lose weight to wear a bikini. Also, my weight has nothing to do with my looks in the upcoming films.” 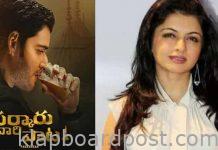 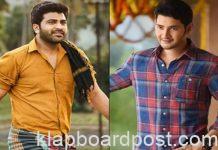 Security beefed up for Alia Bhatt!