Two days back, on the eve of KGF director Prasanth Neel’s birthday, popular production house Mythri Movie Makers wished him on social media, giving rise to the doubts on whether they are planning to make a film with him. Now, we got clarity on the reason behind that birthday tweet. 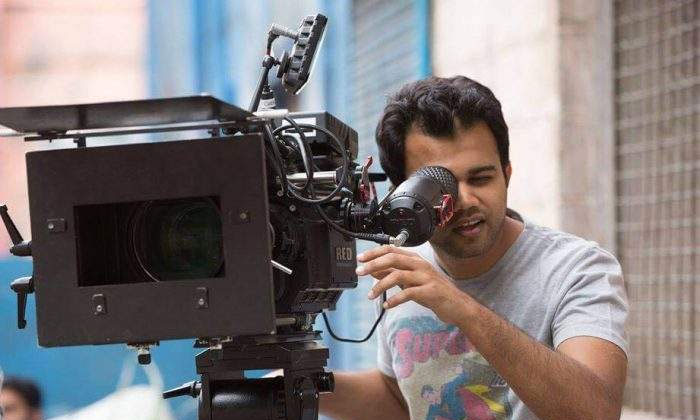 Apparently, Prasanth has a script ready and we will make it with Tarak soon, and this big project will be bankrolled by Mythri Movie Makers. Prasanth will finish up the script once he gets done with the shoot and release of his ongoing project, KGF: Chapter 2. Even NTR is currently busy shooting for RRR.

He will get done with that film, by the midway of next year. So, this project might take off only during the second half of next year. We might get more details about this crazy project very soon. NTR and Mythri worked together earlier, for the film Janatha Garage. 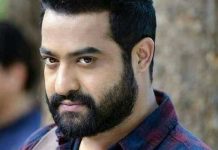 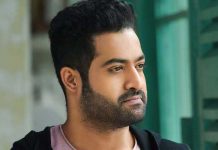