Khatter’s Khaali Peeli starring Ananya Panday and Ishaan will be released on the pay-per-view service Zee Plex on October 2, filmmaker Ali Abbas Zafar announced on Monday. It is directed by debutant Maqbool Khan. 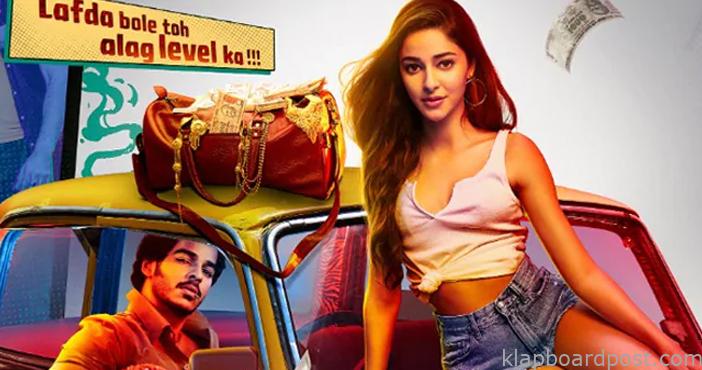 “Khaali Peeli” is set in Mumbai and promises to be a “young, edgy roller-coaster ride that kick-starts one night, when a boy meets a girl”. Ali, best known for directing blockbusters such as “Sultan”, “Tiger Zinda Hai” and “Bharat”, has joined hands with Zee Studios to co-produce the film. Also starring Jaideep Ahlawat, the film was originally scheduled for a theatrical release on June 12, but was put on hold after the cinema halls were shut down due to the coronavirus pandemic. The teaser of the film was released recently and received positive reviews.