Kiccha Sudeep, a well-known star in Sandilwood, is familiar to Telugu audiences. Though he is a star hero in Kannada, he got introduced to Telugu audiences as a villain. With his performance in Eega and then as Aslam Khan in Baahubali he won appreciation and cemented a mark for himself. He will also be seen in Chiranjeevi’s Sye Raa Narasimha Reddy which is a multi-lingual film. 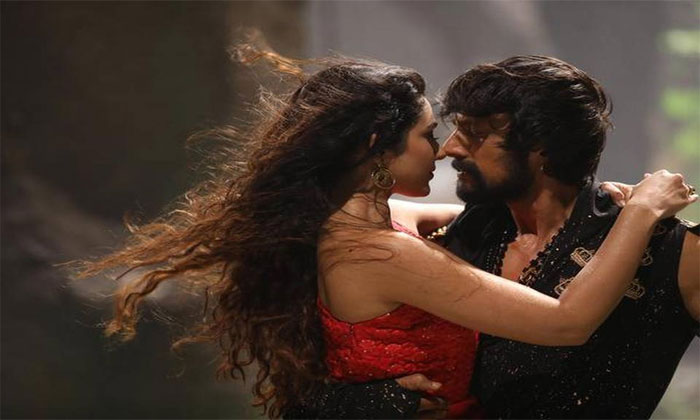 Meanwhile, Sudeep has come forward with the latest flick – Pailwaan . Directed by S. Krishna, it also stars Bollywood actor Sunil Shetty and has Sudeep essaying a wrestler’s role. The lead actress is Malli Raava heroine Akanksha Singh.  Released in Telugu, Kannada, Hindi, Tamil and Malayalam languages ​​under the name of ‘Pailwaan’, Sai Korrapati has released the film in Telugu.

Pailwaan premiere shows have already started in many places in Karnataka. Those who have seen the movie have made their point via Twitter. “The movie is very good .. Sudeep is difficult and Dedication tweets that appear on the screen. The film is known as the heart touching that the second half is very emotional,” wrote a user.

#Pailwaan Don't know why this movie released in other languages… Not even 1 single good moments..#TheVillain better than this shit😖
#Pailwan 1.75/5

Engaging First Half. The Romance part is Lovely ❤️👌🏻.
The Heroism Elevations are Effectively Shot. The Kusti Portions are Superb.@KicchaSudeep as Kiccha is Brilliant. @aakanksha_s30 is impressive.@SunielVShetty as Sarkar is Very Dynamic.

Second Half is High on Emotions.

Back to Back Intense Scenes.#Pailwaan.

#Pailwaan is an amalgamation of @KicchaSudeep efforts , dedication and his amazing transformation coupled with @krisshdop's efforts. Packs a solid punch..climax boxing scenes take the movie to a whole new dimension. detailed review to follow 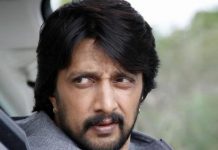 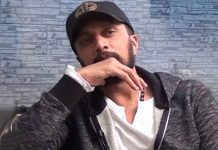 Kichcha Sudeep reveals what he learnt from Chiru 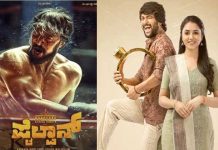 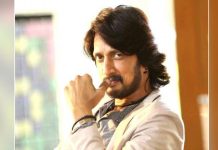 All hopes of Sudeep go in vein 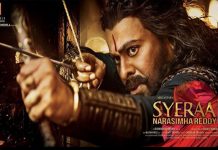 Sudeep about his role in ‘Sye Raa’ 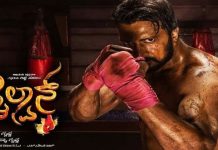 #Mahesh26 is all about package deal