Andhra Pradesh Police have booked former Assembly Speaker Kodela Siva Prasad Rao along with his son for using AP Assembly furniture belonging for their personal use.

The case was filed by M. Eswara Rao, an officer of Andhra Pradesh Legislative Assembly, against Siva Prasad Rao and his son Sivarama Krishna at Thullur police station in Guntur district. 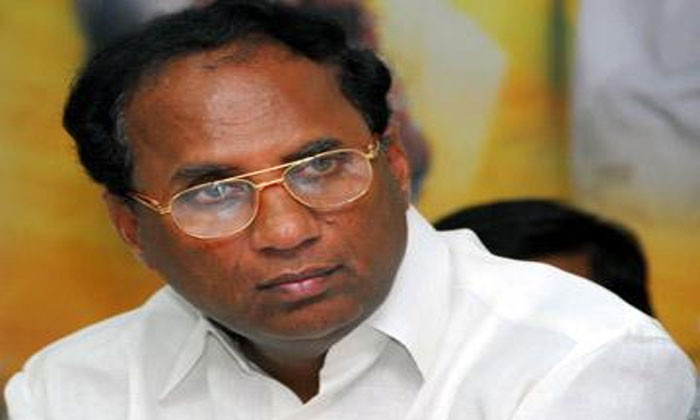 The case was registered under sections 409 (cheating by personation) and 411 (dishonestly receiving stolen property) of the Indian Penal Code (IPC). According to reports, Siva Prasada Rao is accused of illegally diverting the AP Assembly furniture to unauthorized places and to a private showroom belonging to his son. They were booked two days after Assembly officials searched a motorbike showroom in Guntur. The officials reportedly identified chairs, tables and other furniture belonging to the Assembly. 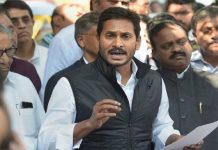 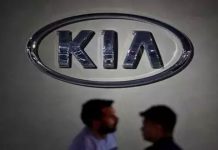 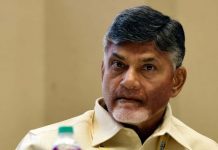 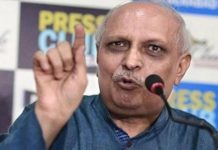 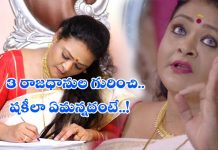 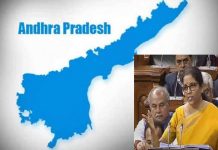