TRS working president, KT Rama Rao is among few politicians who is active on social media to reach out to the public. KTR held an interactive session with netizens by running the hashtag #AskKTR. While many questions were asked to TR, with some with politically inclined to the education system among others,  it was one question related to Andhra Pradesh politics that grabbed attention. 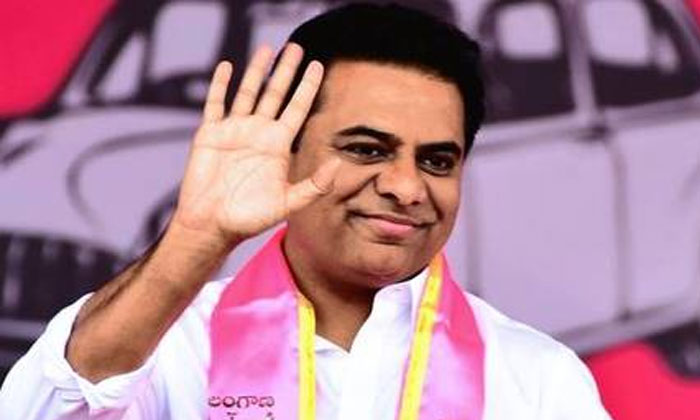 When asked his view on AP politics and asked who would be forming the government after May 23rd. KTR in his witty style stated that he is least interested in AP Politics. 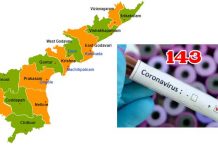 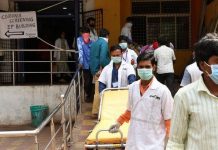 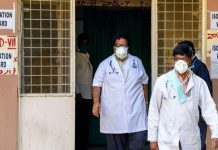 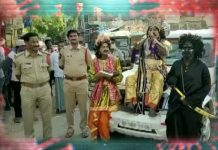 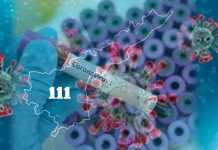 Koratala to leave his companion for Chiru’s film

Karisma Kapoor Rings In Birthday With Her Girl Gang