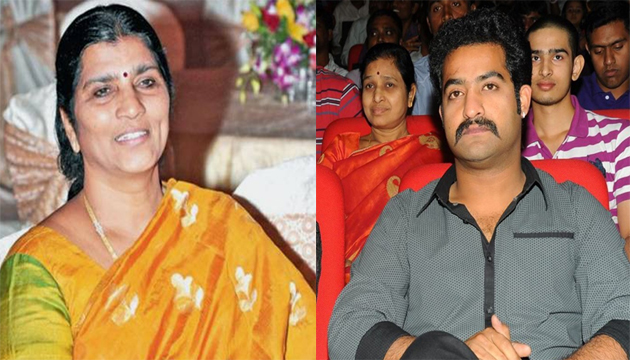 Sr. NTR’s wife Lakshmi Parvathi has made a shocking statement on JrNTR in an interview

A video clip of her interview is doing the rounds on social media when she says that once JrNTR had torn her photo into pieces and three it away. Recalling the incident, she added that after she got married to Sr. NTR she invited him along with her mother to their home where he did that behavior.We are yet to know what had made Jr NTR to behave in a was as the full interview is yet to be made available.

Of late, Jr NTR pictures were doing the rounds on social media. The pictures showed NTR on a heavier side and conclusions came up that this was his new look from upcoming film RRR. However, this is the truth behind Jr NTR viral pictures which has been revealed by actor personal trainer Lloyd Stevens. The trainer said that these were pictures over one-year-old, adding this was not his current look. “Guys please note these pictures of @tarak9999 circulating around are over 1 year old, this is NOT his current look,” he posted.