Ram Gopal Varma is currently busy with the pre-production work of the film Tiger KCR. His recent release was the controversial film Lakshmi’s NTR that showcased the last days of legendary actor and politician senior NTR. The storyline of the film was narrated from the perspective of Lakshmi Parvathi. 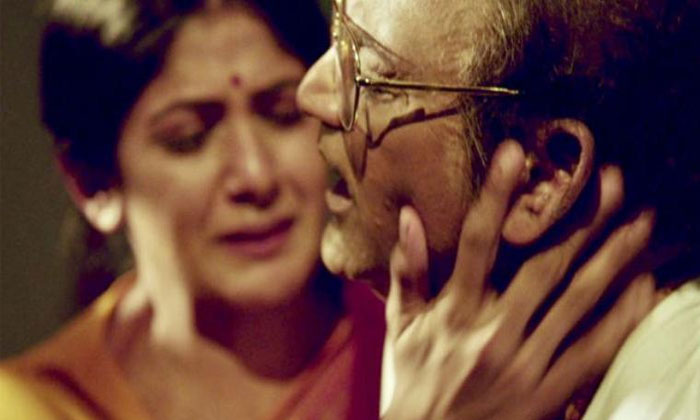 Puri to go on a vacation