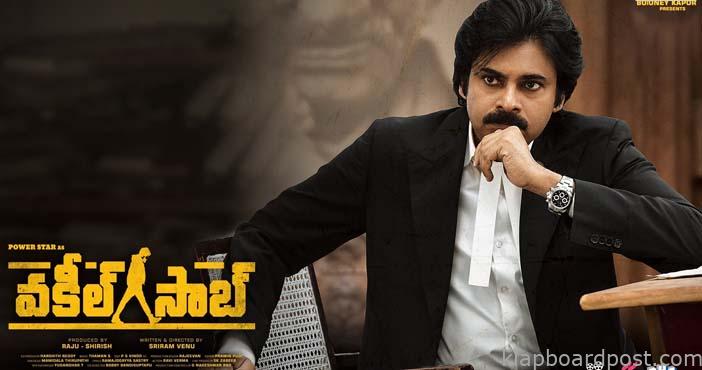 Pawan Kalyan is making his comeback to films with the project Vakeel Saab which is the official remake of the Hindi hit Pink. The film is done with its shoot and will be out on the 9th of April on a record number of screens. Venu Sriram is directing this film and today, he revealed that the last-minute formalities of the film have been wrapped up as Pawan Kalyan is done with the dubbing of the film. Venu Sriram is quite happy with the response that Pawan had given to him. He says that Pawan has liked the rough cut of the film and when he finds time, they will arrange a special screening for him. The trailer will be out on the 29th of this month.
CLICK HERE!! For the aha Latest Updates

This is why Vidya rejected Jayalalitha biopic