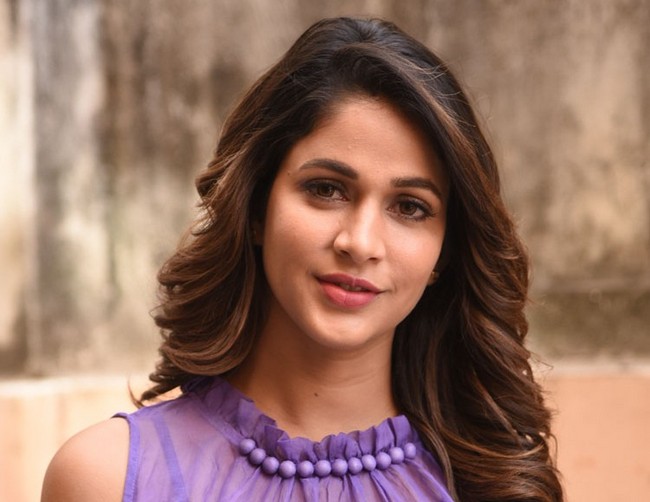 Actress Lavanya Tripathi was last seen in Antariksham that had mixed views at the ticket window. The actress who is active on social media handled a cheesy situtaion. A user posted disparaging comments on Lavanya’s picture. The actress rather took everyone by surprise after she shamed the man by giving a sassy response to the user. Ironically, the user has now deleted his tweet.

Ilayaraja to perform in Hyderabad!