Social media has its own advantages, but it has also brought problems galore in its wake. The social media’s focus on celebrities is proving to be a big headache for them. Even a small act of omission or commission is being blown out of proportions and a mountain is being made out of a molehill. 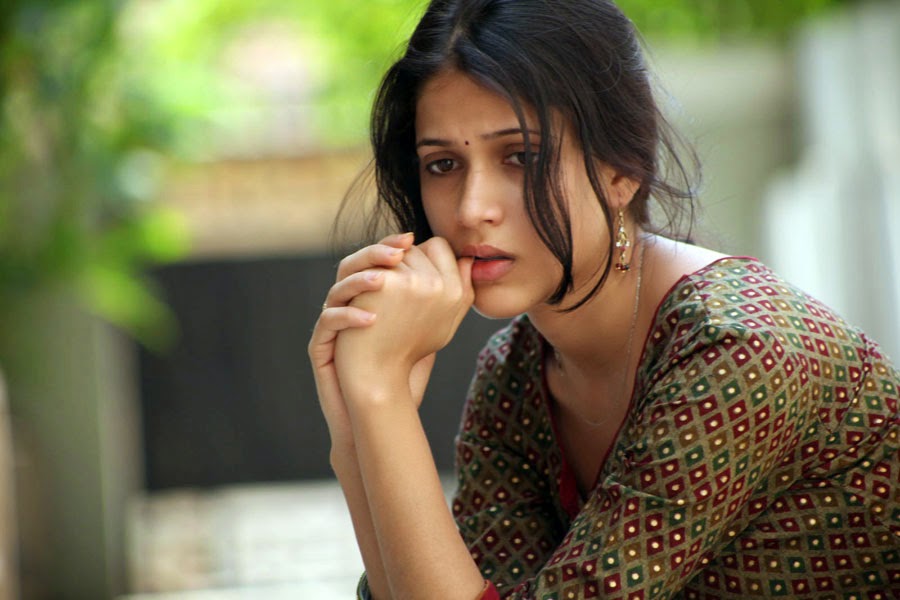 Even a small mistake in a pre-release event could be made into a huge controversy. Lavanya Tripathi found herself at the wrong end of the social media the other day, when she forgot to mention Ram Charan during the Antariksham pre-release. The fans did not take it kindly and began trolling her on the social media. But, the Dehradun beauty lost no time in admitting to the mistake and said she forgot to mention about Cherry as she was very nervous at the meet. She also thanked Cherry for the support. This helped subside the wave of trolling against her.

When will the trolls learn to think and act big and not get lost in petty things such as these?