Super Star Mahesh Babu and Pooja Hegde are playing the lead roles in the film Maharshi. The film unit is certainly happy that the movie is doing well at the box-office. The film released on Thursday and has did well over the weekend. In the first weekend, the film collected an amount of 47.58 crores. 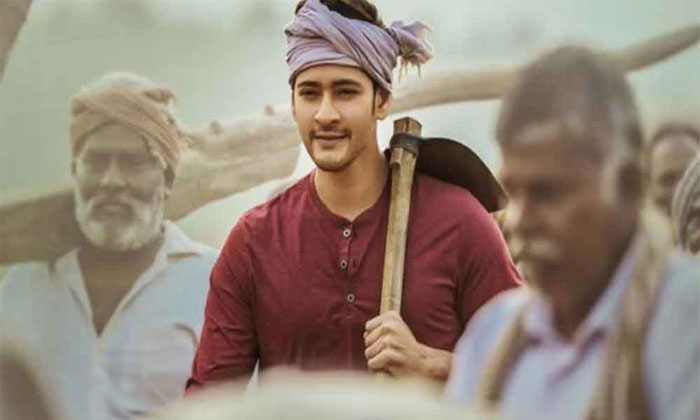 The following is the detailed report of the film’s collections in both the Telugu states.

Vamsi Paidipally is the director of the movie and the movie is produced jointly by Dil Raju, Ashwini Dutt and PVP. The film is still unstoppable at the box-office.

Multiple Writers For Khaidi No:150