Superstar Mahesh Babu’s Maharshi has generated tremendous buzz around the film thanks to its promo and couple of catchy songs. Fans pinned lot of hopes on the film which is all set for a grand release on May 9. 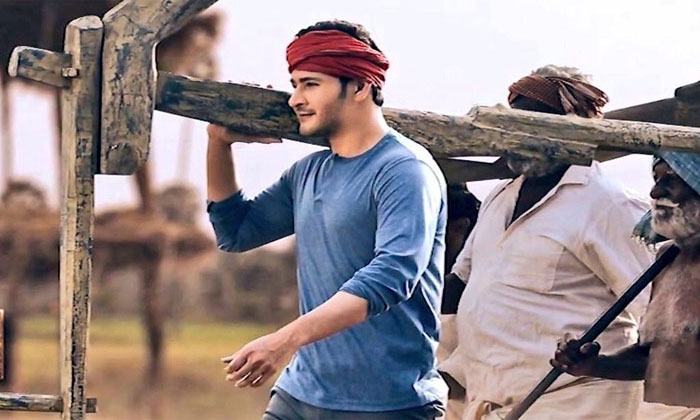 The film’s post-production works are under brisk progress and the first copy will be ready by the end of this month. The film directed by Vamsi Paidipally and will go for censor formalities in the first week of May.

Also Read: Mahesh to have RRR charm for Maharshi

Although fans are happy to know that the film is set for a grand release soon, they seems to be worried about the rumours on the film’s run time. If the reports coming from the Film Circles are to be believed, ‘Maharshi’ will have a run time of close to 3 hours. 3 hours run time is long but it won’t become an issue if the film is engaging enough. Audience will not mind sitting for an extra ten minutes if the movie is good. So, Maharshi is going to be a lengthy one compared to Mahesh’s previous films.

Not Vijay Deverakonda, Janhvi wants to kiss this actor