Superstar Mahesh Babu’s Maharshi has made decent collections at the box office in the first week, but the movie has failed to beat Ram Charan’s Rangasthalam in Ceded. So the film became all-time fourth biggest grosser in Tollywood so far. 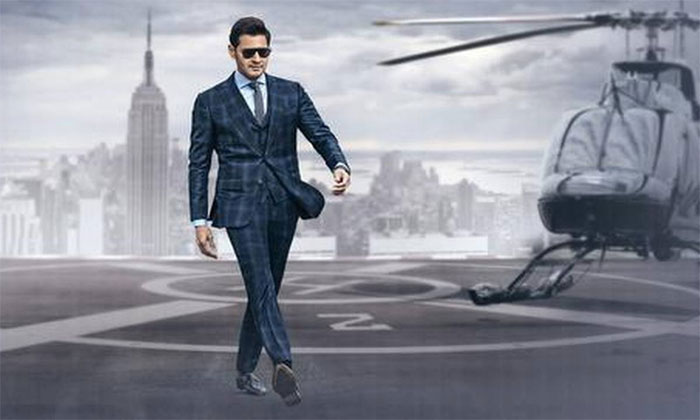 Maharshi had a good hype and curiosity generated by its promos and though the movie opened to mixed response, Mahesh Babu took much time from his busy schedule and promoted the movie extensively.

Many centres are witnessing 80 percent occupancy and word of mouth is also boosting its collections. The makers are yet to reveal its collection figures.
But if we are to go by early estimates, Maharshi has collected approximately Rs 58.17 Cr at the Telugu states in the first week. 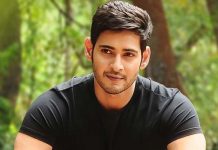 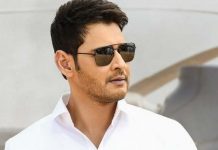