Mahesh Babu has a huge fan following not only down South but in North as well. While it’s a known fact that South films dubbed in Hindi are lapped by the North audience. Now Mahesh fans, especially his Punjabi fans, have requested the star to rlese his dubbed version in Punjabi for them to savour his films in thier regional language. Well, isn’t that an exciting stuff to about the stardom Mahesh enjoys across India. 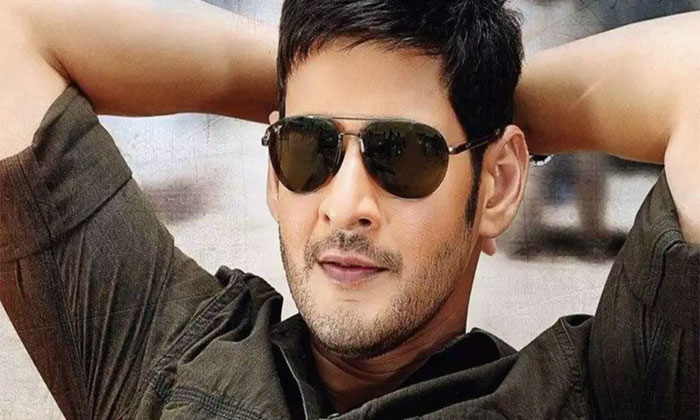 Mahesh also achieved a rare feat. Superstar ‘Mahesh Babu’ name got added to Urban Dictionary. And the actor is the first  South Indian actor to achieve this feat. The Urban Dictionary described Mahesh Babu as “Mahesh Babu: A sexy Indian Telugu actor that almost every girl is in love with. He is called prince because he is charming and very handsome.” Well, this has made the fans to raise a toast for them who are enjoying this actor’s feat.

On the work front, Mahesh will be seen in Maharshi all set for April release. The film has Pooja Hegde, Allari Naresh and helmed by Vamsi Paidipally.