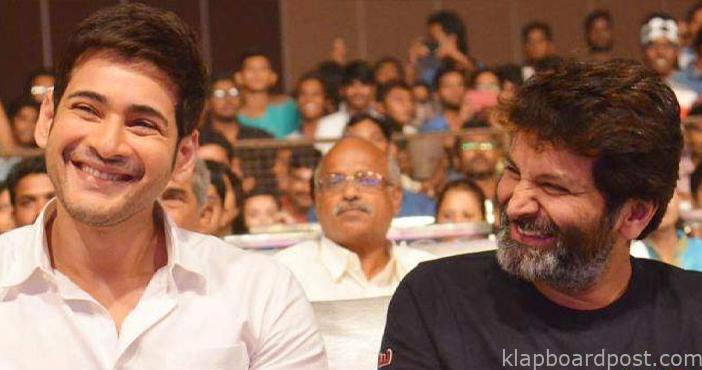 So much confusion is being created as to when Mahesh Babu will start the shooting of his new film Sarkaru Vari Pata. After wrapping up two new schedules, the team is yet to start the third. If this was not enough, reports are going around saying that Mahesh has confirmed his new film with Trivikram and it will be announced in the days to come making his fans happy. Adding further, the news also says that this film will start rolling in August and has Pooja Hegde as the heroine. Then, what about NTR’s film with Trivikram. What happened to it and has it been called off? To know all this, we need to wait and watch.
CLICK HERE!! For the aha Latest Updates