Actor Allari Naresh is not in a good form from the past few years. None of his films is working at the box office in the recent past. He was last seen in a key role in Super Star Mahesh Babu’s Maharshi. Naresh played the role of Mahesh’s friend in the movie. 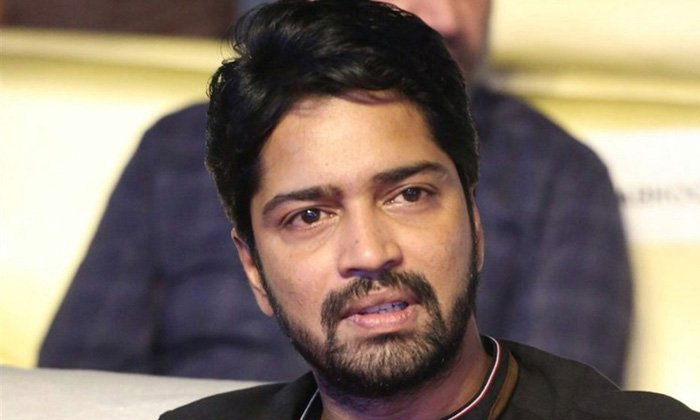 Initially, Naresh was skeptical to sign this film but he did that hoping that it might boost up his career. Though the film became a blockbuster and even Naresh got several accolades, it didn’t bring any big offers to him as a hero. The actor is still doing comedy flick with lesser-known filmmakers.

Currently, Allari Naresh is acting in the comedy caper Bangaru Bullodu, which will hit the screens very soon. He also signed a concept-oriented film under the direction of debutant Vijay Kanakamedala. Satish Vegesna is producing this film. Let’s see if these movies give him that much-needed success in the career. 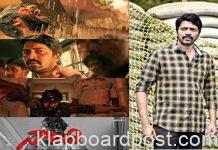 Allari Naresh: Naandhi will surprise many