Home English This scene to be highlight of Maharshi
Mahesh Babu‘s Maharshi is set for April 25 release. Now, this is the biggest film in the first half of this year. This is Mahesh Babu’s first film after Bharat Ane Nenu. Hence there are a lot of expectations about the film and every small nugget of info about the movie is creating a lot of buzz among the film fans. 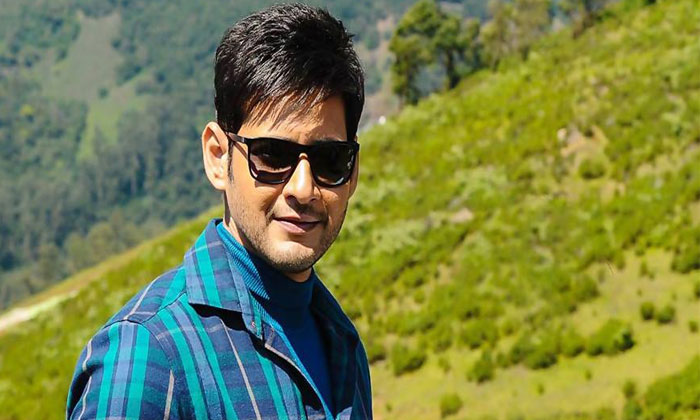 The film has a crazy combo – Mahesh, Pooja Hegde and Allari Naresh. Mahesh will be seen as a young CEO of a corporate organisation who takes to farming. Pooja will play his love interest while Naresh will play his pal.  According to sources, the film will have a very interesting scene where the hero has a showdown with the media. He would attack the media with his stinging comments. It will be very much like the sharp comment made against the media in Bharat Ane Nenu.
Mahesh has a dialogue, wherein he asks the media as to why it is interested in the lives of the celebrities and not on the light of the farmers. The unit says this scene will be the highlight of the film. The film is being produced jointly by Dil Raju, Aswini Dutt and PVP. Vamsi Paidipally is the director.

Scribes gets warning over Ayodhya tweets