Home English Mahesh-Parasuram movie to be based on banks?

‘Superstar’ Mahesh Babu is currently on vacation with his family after having a huge success of ‘Maharshi’ and done with all its promotions and success meets. After this, he will be doing a movie under the direction of ‘F2’ director Anil Ravipudi. 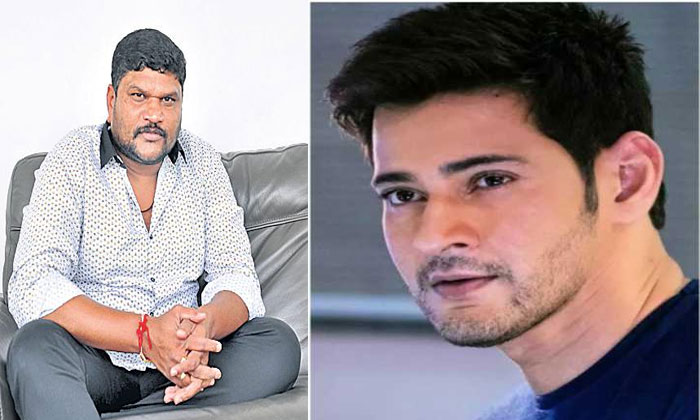 It has also been reported that he will be doing a film with ‘Geetha Govindham’ director Parasuram (Bujji). According to our sources, the film is based on white collar crimes. Criminals like Vijay Mallya exploit the banks and trust of the people, who are investing and securing their money and trust on these banks and the run away from the country after stealing the money.

The affected people’s voices are unheard and the lives are shattered. Such a sensible subject seems to be the plot of Mahesh – Parasuram film. The film will be launched in June.

Suriya to star in Ghajini 2 sequel?