Mahesh Babu has always been interested in production and has even acted as co-producer for several films of his. For some films, he was the producer and claimed a share in the profits. 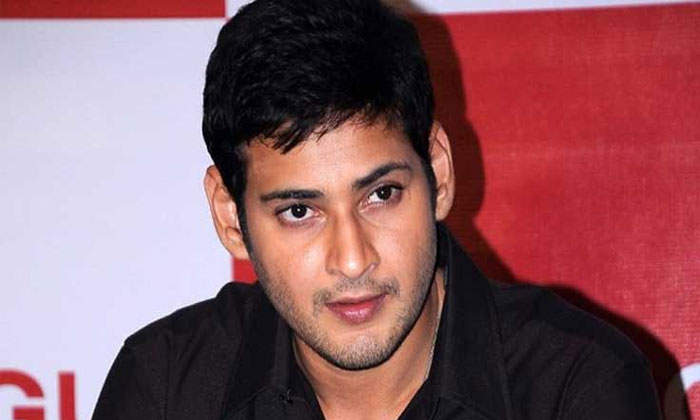 But, that experiment was not always successful. So, he stopped being the co-producer. But, the bug continues to bite him. So, he is said to be turning a producer again with ‘Major.”

Mahesh Babu’s production house is making a bilingual with Adavisesh. The film is being produced by Sony and Mahesh will co-produce it. Interestingly, Mahesh is not turning a co-producer for his films Maharshi or the other films that he is working in. GMB or Ghattamaneni Mahesh Babu Cinemas will produce only medium budget films and web series. As of now, Mahesh is not looking at big budget films. 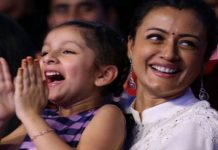 Is Rakul’s chapter closed in Tollywood?