In a few days, the official announcement on Mahesh26 is going to be out! Soon after that, the regular shoot will kick-start and the makers wanted to get the film ready for a release during Sankranthi. Directed by Ravipudi Anil, the movie is jointly produced by Sunkara Anil and Dil Raju. 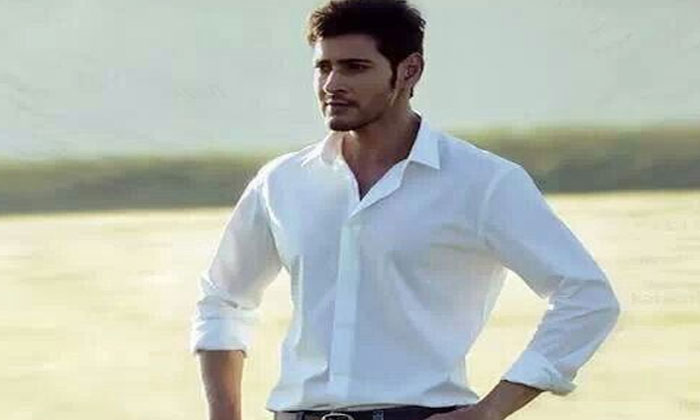 Soon after this, Mahesh is expected to be seen in an exciting project directed by Parasuram. Parasuram scored a hit with Geetha Govindam and was in touch with Mahesh since then. The latest buzz in the filmnagar states that Mahesh is said to have impressed with the script that is based on true incidents.

The runaway of Vijay Mallya and Nirav Modi from the country is said to be the central theme in the film. Parasuram is said to have included a fictional case similar to that of the real ones. Mahesh is expected to play an investigative officer in the movie.

Koratala Siva and Mikkilineni Sudhakar might produce the venture jointly. 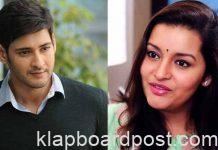 Mahesh Babu sticks to his word!