Online shopping is fad where things are only a click away. But have you come across human up for sale? Well, this bizarre thing happened on e-commerce site -eBay, where a man put his girlfriend, Kelly Greaves, up for sale as a prank. However, what  Dale Leeks consider it to be prank started turning for real when customers started budding for her. In 24 hours the bid was watched over  81,000 times and priced reached for Rs £70,200 (68 lakhs). “Fairly tidy but close up shows signs of wear. The rear end leaks a bit but nothing that can’t be plugged. No serious damage but you can see she’s been used,” the description Dale wrote.

Woman Put Up On Sale On eBay 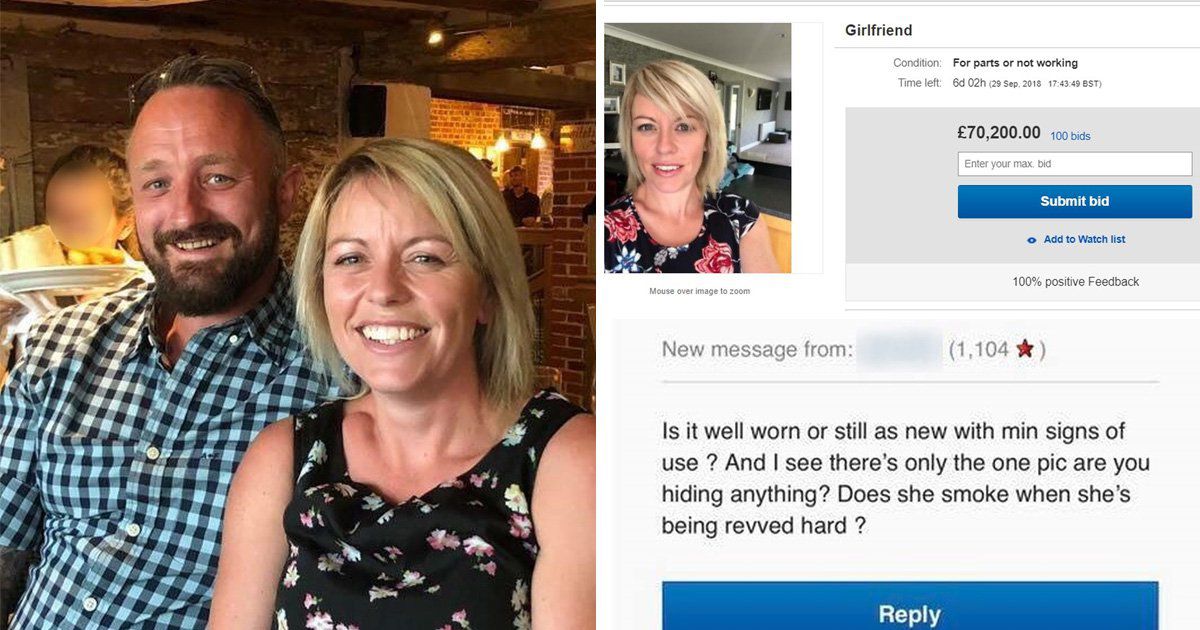 Asked about the reaction of his girlfriend, Dale said, “After I put it on eBay I just kept laughing about it and she asked what I was laughing about. I told her I’d put her up for sale on eBay and was like “gotcha”. At first, she thought no one would see it and thought it didn’t matter”. “But we went out for dinner that evening and I was being bombarded by messages from all over Europe, and places as far away as America and Australia,” added Dale.

Meanwhile, after eBay caught the whiff of the sale, it removed the bid siting ‘human body parts and remains’ are not allowed on the site. 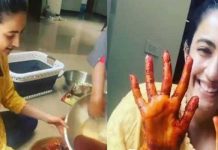