The Michael Polish-directorial, which was released in June in the US, follows the story of two policemen who are tasked to evacuate a building during a lethal hurricane. When one of the residents refuses to leave, all hell breaks loose as a dangerous heist takes place in the same location. Apart from Mel Gibson, Force of Nature also stars Emile Hirsch, Kate Bosworth, David Zayas and Stephanie Cayo. The film received very bad reviews and some called it a toxic shock. 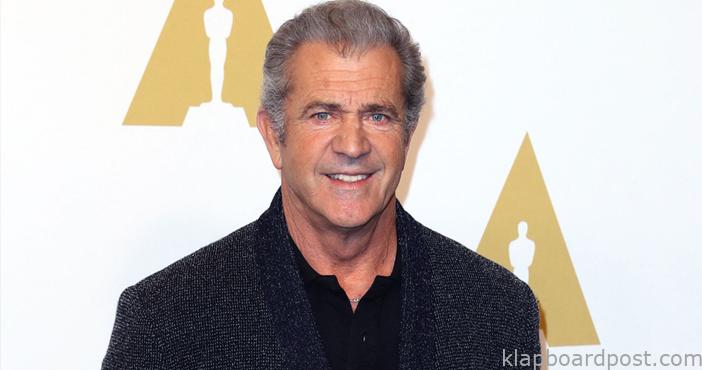 The film was neither executed properly nor did it have the budget. This Mel Gibson’s action-thriller Force of Nature is set to release in India on October 23. The film will be released by PVR Pictures following the Centre’s permission to re-open cinema halls in the country, seven months after being shut due to the pandemic. “The pandemic has affected each one of us in unimaginable ways; the reopening of cinemas offers much needed respite in such times, ushering the magic of the silver screen back to our lives. “Since theatres have got the green signal to unlock, PVR Pictures is bringing fresh and exciting content to cinemagoers again with Force of Nature,” a statement from PVR Pictures read.

Allari Naresh disappointed to no extent!