Home English Big Stories Modi congratulates Telugu filmmaker
Kalatapasvi, K Vishwanath has been bestowed upon the Dada Saheb Phalke Award in Delhi yesterday and the congratulatory messages have been pouring in for a long time.
But the one which made news was the Tweet that was posted by Indian prime minister Narendra Modi. The ace politician took to his twitter and wished the legendary director “K. Viswanath has distinguished himself as an outstanding filmmaker. I congratulate him on being conferred the Dadasaheb Phalke award,”
On a career spanning more than 30 years, K Vishwanath has directed over 40 films and won several awards. 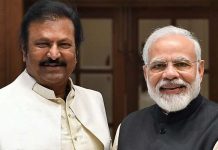 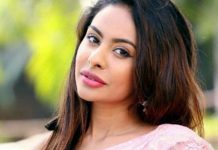 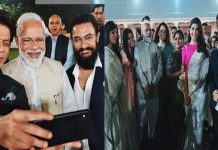 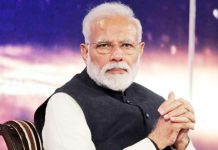 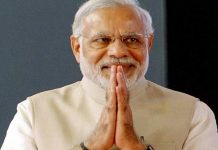 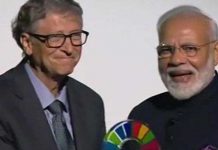