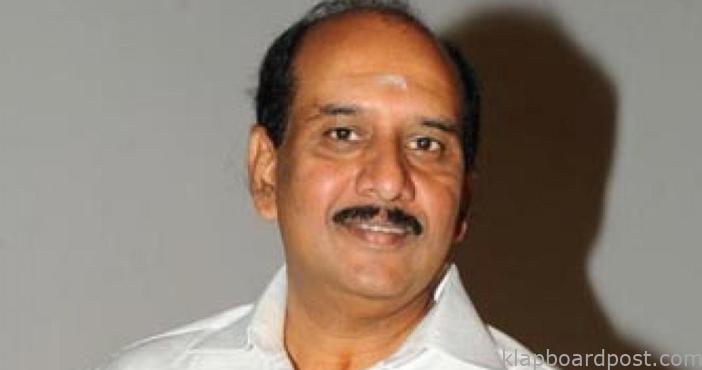 Speaking in a recent interview, Raju said that he had explored all kinds of genres in his career and eroticism is something which he never tried. Thus, he decided to make Dirty Harry. He says that it is not just another erotic film but there is a beautiful human drama in it. He also added that Dirty Hari is a blend of his art and the requirement of the present generation audiences.He wanted to go for a theatrical release for the film but due to the COVID-19 pandemic, the makers chose a direct OTT release. However, Raju added that he will release the film in the theatres if it manages to get a good response on the digital platform.