Actor Sushanth will be seen in his upcoming flick Chi. La. Sow directed by Rahul Ravindran. His last film and seeing his film’s track record the actor is banking on Chi. La. Sow. The film has already created quite a buzz with its breezy trailer. Meanwhile, Nagarjuna is showing a keen interest in his nephew Sushanth’s film. 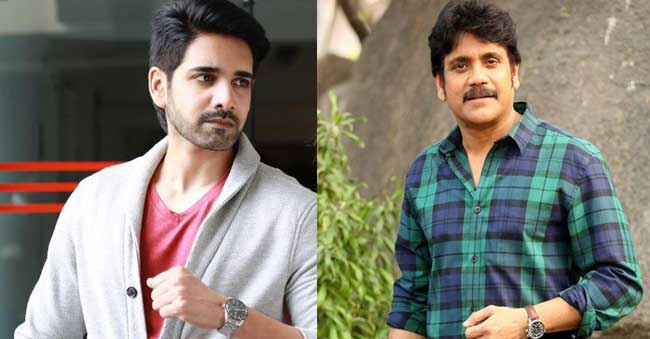 King Nag wants to release the film under his production house- Annapurna. The film is in post-production stage and has debutant Ruhani Sharma as the female lead. Meanwhile, Nagarjuna was last seen in Ram Gopal Varma’s officer which tanked at the box-office.