The National Human Rights Commission (NHRC) team is continued its probe into the alleged ‘encounter’ where the four accused were killed in in connection to  veterinarian ang-rape and murder case. A day after visiting various sites relating to both the incidents and examining the bodies of the four slain accused, the panel recorded statements of the two policemen who were injured in the alleged ”encounter” near Shadnagar town on December 6.

The team also interacted with the family members of the gang-rape and murder victim. The victim”s father, sister and uncle appeared before the team after initial reluctance. The team gathered details about the gruesome incident that occurred on the night of November 27 and the subsequent developments in the case. The victim”s father said later that the team assured them justice. Earlier, Cyberabad police had to convince them to accompany them to TSPA as the family complained that they were being put to inconvenience on the 12th day ceremony of their daughter. The victim”s mother did not appear before the panel due to ill-health. 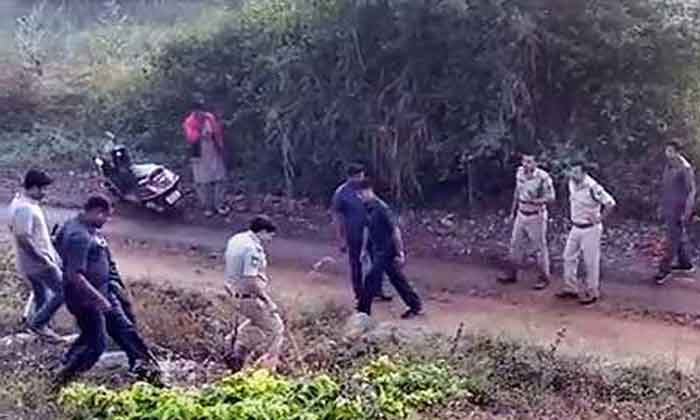 When a police team arrived at Nakshatra Villa, a gated community at Shamshabad where the victim”s family resides, to escort the family to the police academy, other residents staged a protest against the NHRC team”s attitude. They questioned the silence of the rights panel when the victim was brutally raped and murdered by the four youths. The team also met the two police personnel — sub-inspector Venkatesh and head constable Aravind Goud at a corporate hospital where they were undergoing treatment. The two were said to have sustained injuries in the alleged attack by the four accused when the police took them to Chatanpally near Shadnagar town to recover the mobile phone and some other items of the victim.

Police claimed that the accused attacked them and even snatched their weapons and opened fire and in the retaliatory fire all four were killed. It was at Chatanpally that the accused had burnt the victim”s body after raping and murdering her at Shamshabad on the outskirts of Hyderabad. 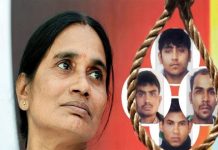 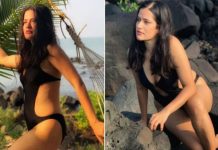 Will Rajamouli satisfy everyone in RRR?