Nithiin: Srinivasa Kalyanam Script Made Me To Think Of Marriage 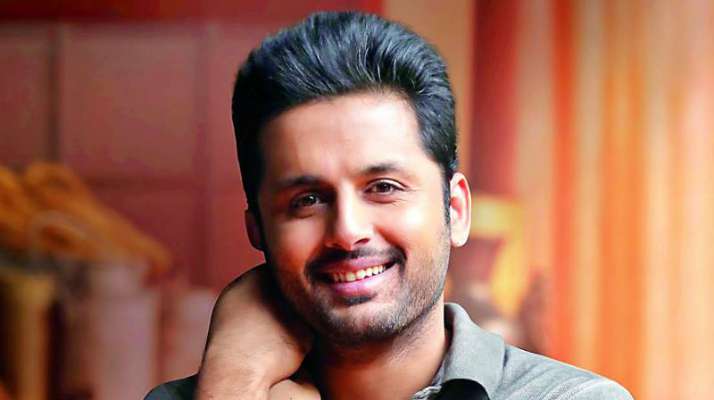 Nithiin himself revealed stating that his mother has been pressurising him to get married. But he never showed inclined towards and always sidelined it. But after he heard the narration of Srinivasa Kalyanam, he changed his mind and thought of getting married.” Well, so after Ram Charan, Allu Arjun and Naga Chaitanya, Nithiin would be bidding goodbye to his bachelorhood.

Nithiin is also confident about his film slated to release on August 9 stating that it would list in top 3 films. “I worked with nearly 70 artistes in this film and was sometimes scared to work with all of them. But this film is a beautiful memory for me and ranks in my top three,” said Nithiin. The actor who collaborated with producer Dil Raju said, “Dil Raju’s first film Dil was with me and we were supposed to work together after that, but it didn’t happen. Now, after 15 years we are working together and Dil Raju’s passion for cinema is still intact.”