Popular Malayalam actor Nivin Pauly had a narrow escape on the sets Kayamkulam Kochunni. The film based on a highwayman is directed by Rosshan Andrews, who reveals that they had encountered challenged as they narrowed down the sets. From having crocodile to deadly reptile it was no mean task for the film crew to complete the shoot. 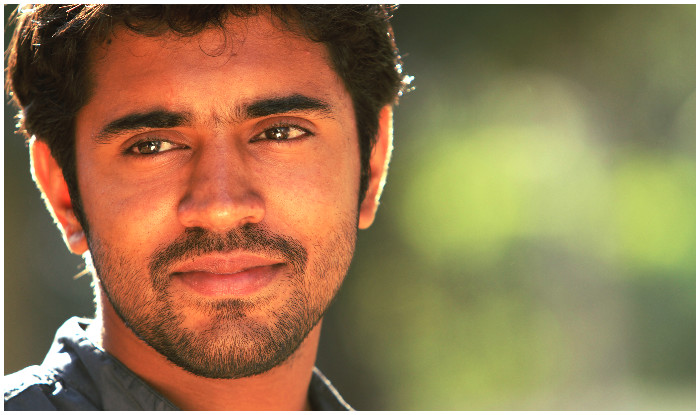 The shoot was also held in Sri Lanka which was a daunting task for having crocodiles in a lake. Explaining on it, Rosshan says, “It was a beautiful location, so we finalised it at first sight but when we reached the place, someone told us that the area had close to 300 crocodiles. We didn’t have any other option. So, we got some of crew to get into the lake, make noise to drive the crocs away, and then Nivin began shooting. Even then we saw five crocodiles skirting on the sides.” 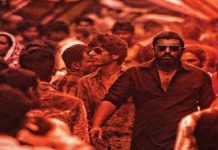 Vijay Deverakonda’s Twitter Banter With This Hero Is Sweet