Actor Sushant Singh Rajput death has opened Pandora’s box for Bollywood with underlying insider-outsider debate. The actor died of suicide on June 14th at his Bandra residence. Post his death and many people calling for CBI inquiry, the Mumbai police officials have interrogated so far 27 people in connection to his death including rumored girlfriend, Rhea Chakraborty. 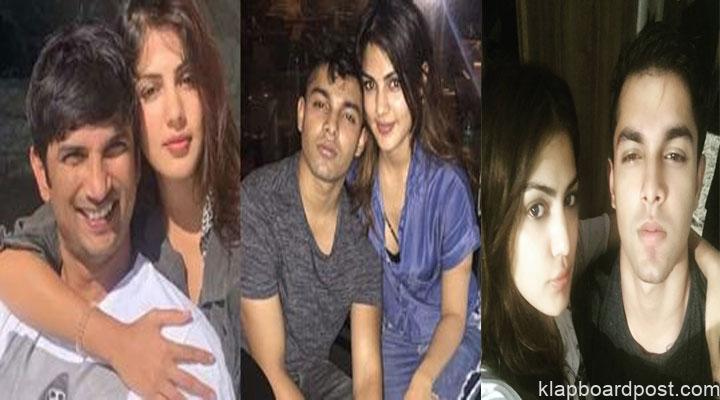 Now her brother Showik Chakraborty has been reportedly questioned by the police. However, what all was he quizzed about is yet to be known. Speaking about Rhea’s interrogation, a source said, Rhea was asked to show all the text messages exchanged between the two. Her entire phone was scanned, including all their pictures and videos together.” 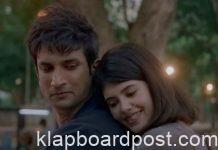 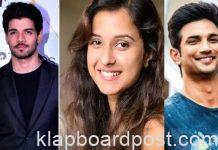 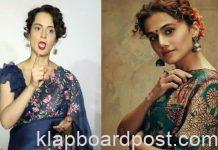 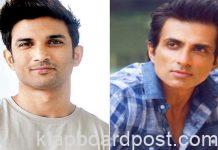 Sonu Sood on Sushant’s demise: Industry bigwigs have given life to many as well 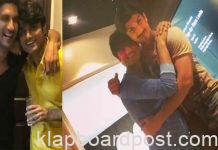 Sushant’s close pal Sandip on actor’s wedding with Rhea: I was never invited to this wedding 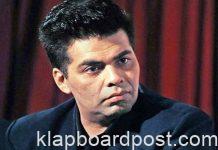