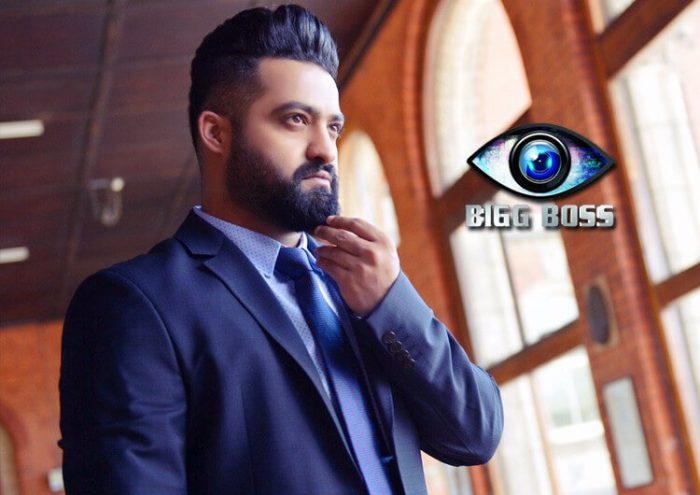 Telugu reality show Big Boss was a humongous hit among the audience. The due credit goes to Jr NTR for making the viewers hook to the show with his impeccable hosting skills. The production team wants to have Jr NTR as its host for second season owing his popularity and the high TRP the show earned. But looks like the team has to scout for another host, as NTR has backed out. It is learnt, that the actor couldn’t oblige owing to professional commitments.

NTR has signed two films, one with Trivikram Srinivas and the other with SS Rajamouli. The two films will go on floors one after the another and he also has family commitments. A source in the know informed us that following his busy schedule, the actor backed out.

NTR was last seen in Jai Lava Kusa which was a tremendous hit at the box office. 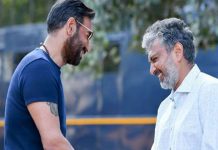 Is this heroine finalised for Akhil’s next?