Despite the controversy surrounding, the film has braved all the battles has come out to be victorious. Apart, the box office huge success, the film has been a personal success for the all the actors in it. 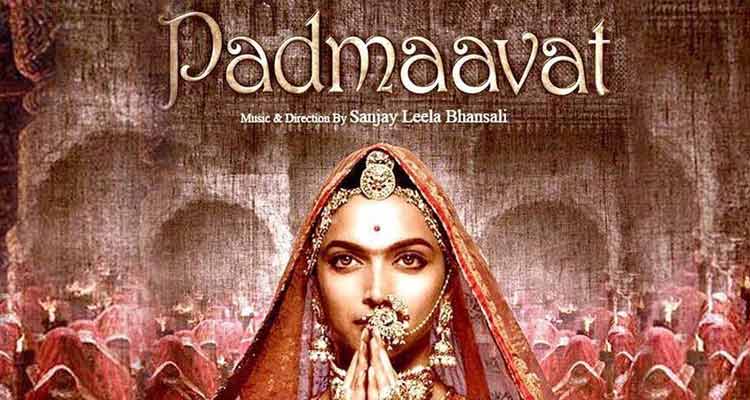 Akshay Kumar’s Padman is releasing this Friday, so Padmaavat may face screen crunch at the tickets counters.

The Padmaavat revolves around several controversies both in and out side of the movie. The protesters had claimed that the movie had caused damage to the historical facts of Rajputs.

But at the end it acclaimed all round applause even from the protesters and critics. The protesting Karni Sena leaders withdrawn their protest for the movie has Praised the history of Rajputs, and sacrifice made by their queen Rani Padmavati. 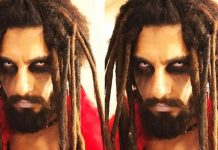 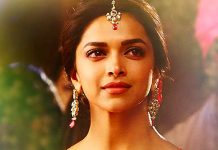 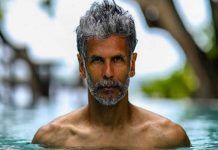 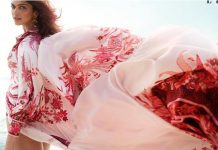