A veteran BJP worker Pawan Shah has come under the radar of trolls for washing BJP MP Nishikant Dubey’s feet and then drinking the same water.  A video of the act has gone viral which has been condemned by the people. However, Pawan went on to defend himself saying that it was his sentiment which made him to do this and that he didn’t commit any crime. 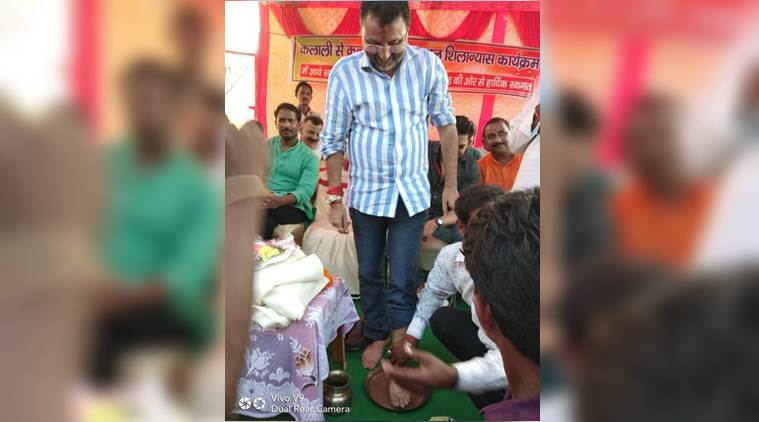 “This should not be politicized, what crime did I commit if I washed his feet & drank water? It was my sentiment. He is like my elder brother. Will file case against all those slandering me,” said Pawan Shah. 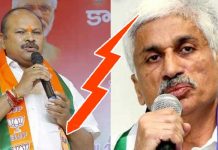 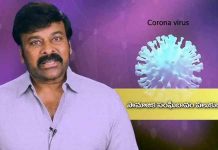 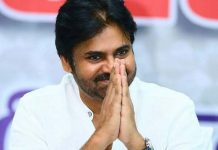 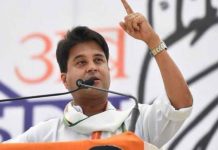