Pawan Kalyan considers Sriram as his guru, who was not only his English teacher but played a pivotal role in PK’s spiritual course of the journey. Recently, the actor had released a song from  Aatagadara Siva. And the film’s hero Uday Shankar is none other than his guru’s son. 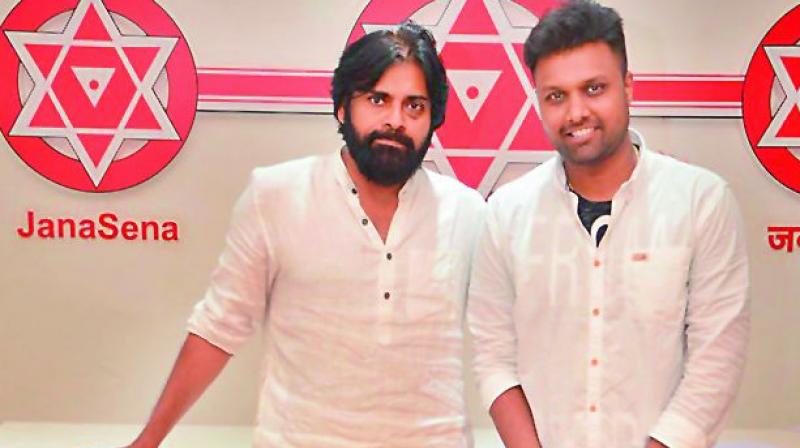 “I know Uday Shankar’s father Sriram garu, as he was my guru. I always called him as ‘Sir’ and he was my English teacher. He played an important role in my spiritual journey and I am happy that his son Uday Shankar is playing the lead in this film. I know Uday from his childhood and wish him great success,” said Pawan Kalyan.