Jana Sena leader Pawan Kalyan is likely to play a kingmaker role in Andhra Pradesh as the triangular fight between TDP, YSR Congress and Jana Sena seem to be imminent in the ensuing Assembly elections. 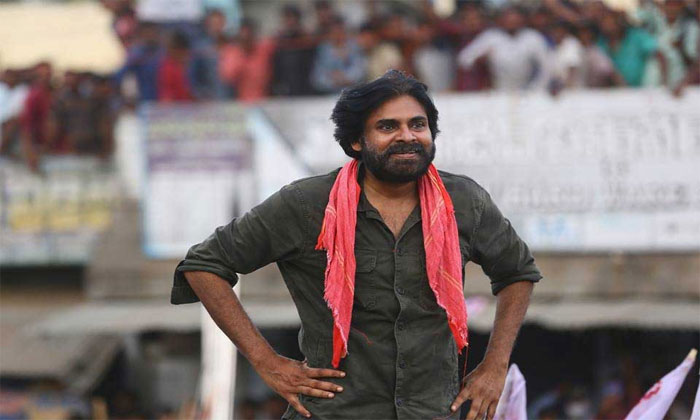 Jana Sena is keen to contest in 90 Assembly segments and the remaining seats will be allocated to Its political partner- Left parties. Pawan is predicting his party will win at least 30 seats in the 175 member strength state Assembly. The required number of MLAs to form the government is 88.

Leaders said that TDP Chief N Chandrababu Naidu encouraged Pawan to strengthen Jana Sena in a bid to split the anti-incumbency votes and damage the winning prospects of YSR Congress in Andhra in the next elections. YSR Congress is struggling to avoid the division of anti-incumbency votes which help the party to get a comfortable majority. If no party wins the required number of seats to form the government, Jana Sena will play a key role in Andhra politics.