After the heavy defeat in the recently concluded AP elections, it is being widely reported that Pawan Kalyan is planning to make a comeback into films. It was also stated that Bandla Ganesh, who is also on a break from film, is planning to produce Pawan’s comeback flick. 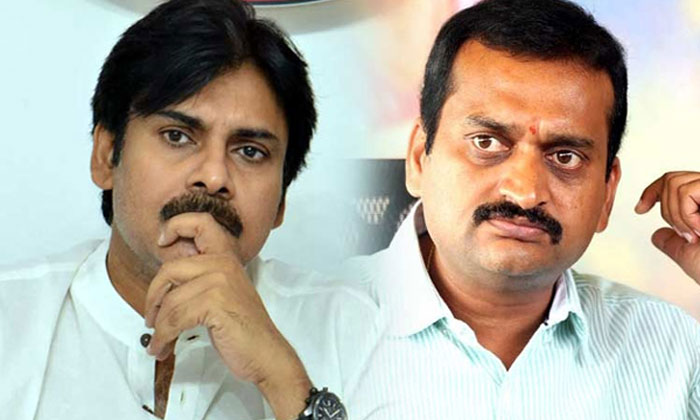 It was also rumoured that Bandla asked director Boyapati Srinu to write a solid script. But Bandla Ganesh has denied all of them as mere rumours. He tweeted, “There is no movie finalized in my banner if there is a movie coming up I will be the first one to announce.”

With this, it is now confirmed that Bandla is not producing any project but he also revealed to some sections of the media that he did offer a project to Pawan Kalyan but the actor is said to have refused the same politely.